Traveling Through Time with Emily

One of Anna Walinska’s favorite subjects was her younger sister, Emily, who once recalled being woken in the middle of the night to pose with musical instruments that she did not know how to play. Emily was, however, an avid reader, and portraits reflecting one of her favorite pastimes resonate through Walinska’s work over a period of many years.

Anna Walinska’s Portrait of Emily (1932) was first shown publicly in 1936 in New York City at the Guild Art Gallery on 57th Street, alongside works by Arshile Gorky and a number of other prominent male artists of the moment. Walinska was proud that when ArtNews reviewed the exhibit, the editors chose to feature Portrait of Emily as the illustration. Eventually the painting found a home with the real-life Emily, who owned it until her death in 2005. 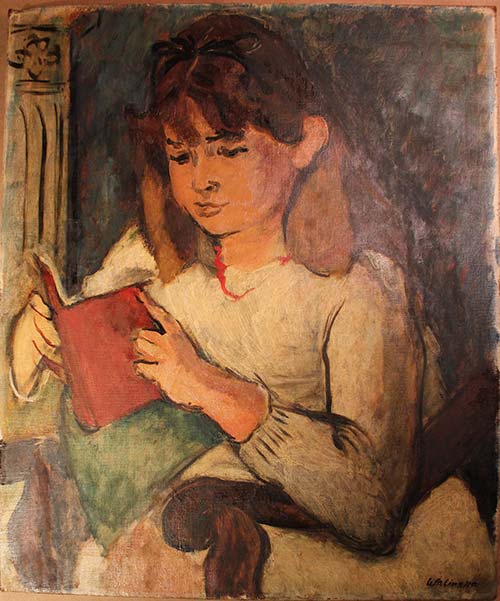 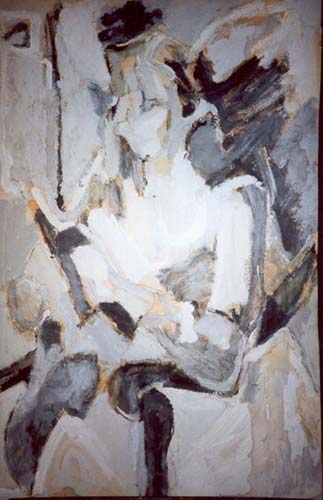 Today Portrait of Emily has been lovingly restored at the Williamsburg studio of Leni Potoff, formerly a conservator at the Guggenheim Museum, where Walinska often took her young nieces when she was tasked with baby-sitting. The painting’s original frame has been brought back to life by Ilana Lobet, whose framing studio is located in the same Upper West Side building where Walinska’s studio and the Riverside Museum were housed for many years.

Back in the day, Walinska repaid her young model by supporting Emily’s dance lessons, using half the salary she earned at her Federal Arts Project job. Emily danced with Martha Graham, who also became a subject for the painter. Others in their orbit, including Gorky, Louise Nevelson, Mark Rothko, gallerist Sidney Janis, and writer Edward Robb Ellis were subjects for her as well. Through the family’s involvement in politics, she painted portraits of Eleanor Roosevelt, Justice Louis Brandeis, Golda Meir, and other well-known figures. Her mother, father and brother also featured prominently in Walinska’s work.

But throughout her life, it was Emily who most frequently served as Walinska’s muse. Even before Emily was born, Walinska painted The Family (1918), imagining a younger sister in the picture. Depictions of Emily in youth gave way to Emily in motherhood, and eventually to portraits of Emily’s daughters. It was an enchanting voyage for two sisters who became best friends, beginning in Walinska’s early days as a figurative painter and continuing through her evolution to cutting edge abstract artist. 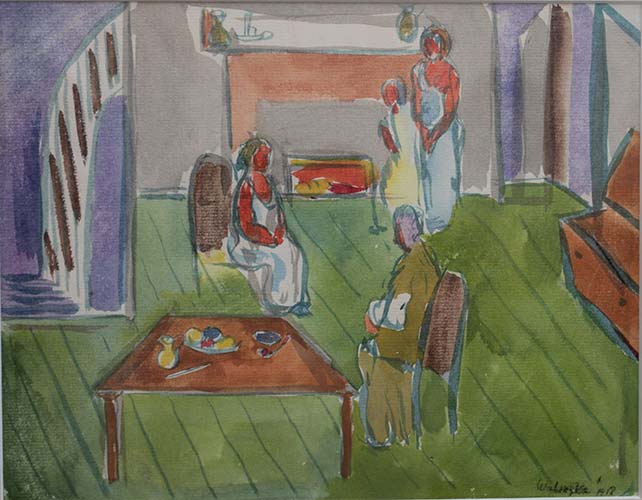 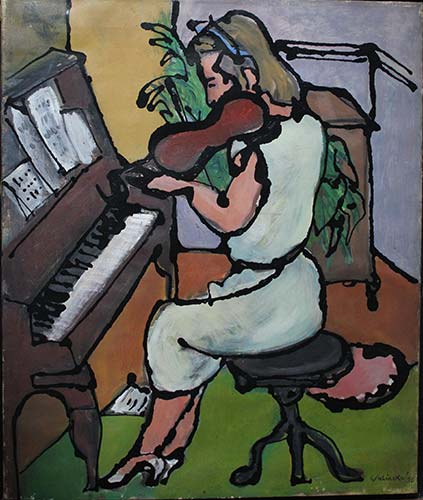 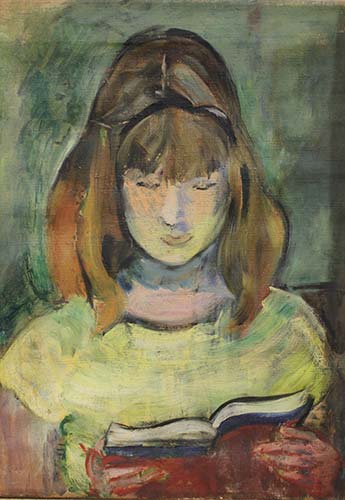 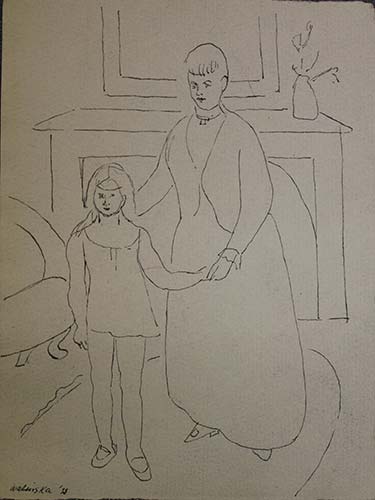 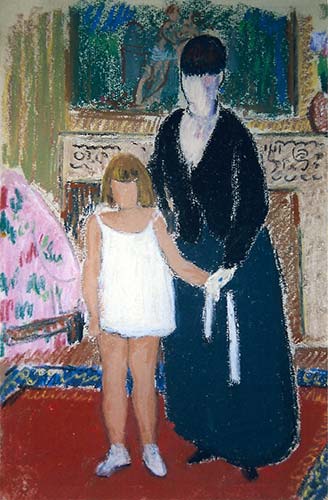 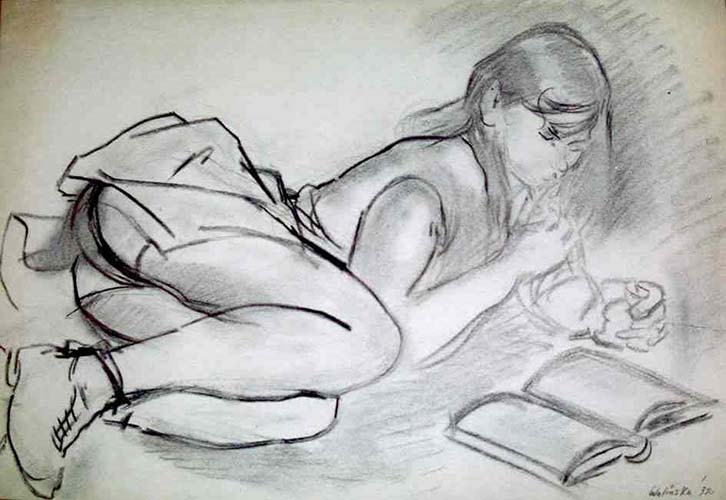 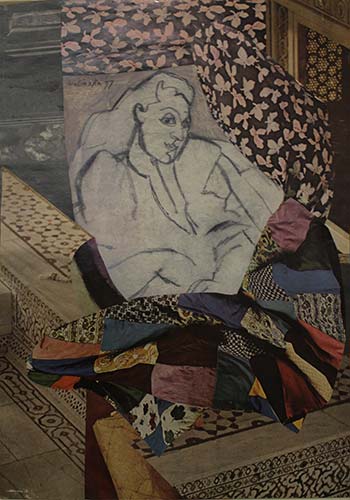 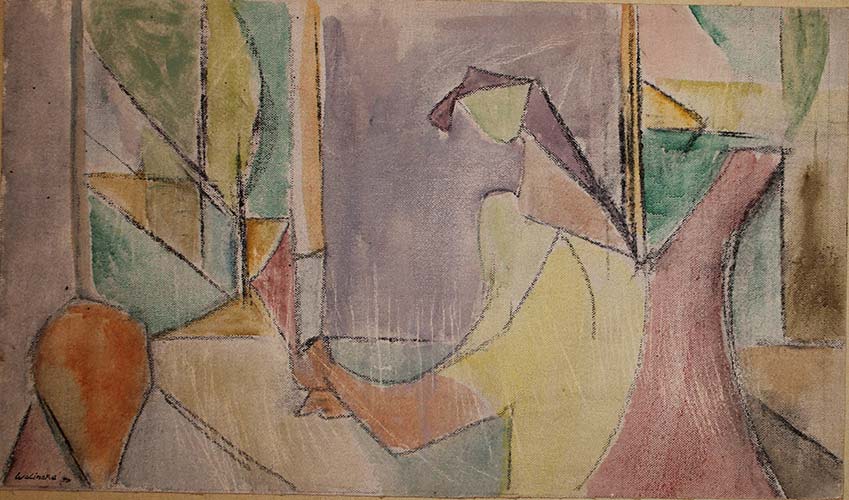 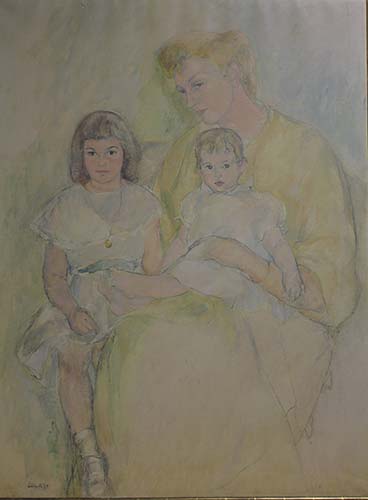 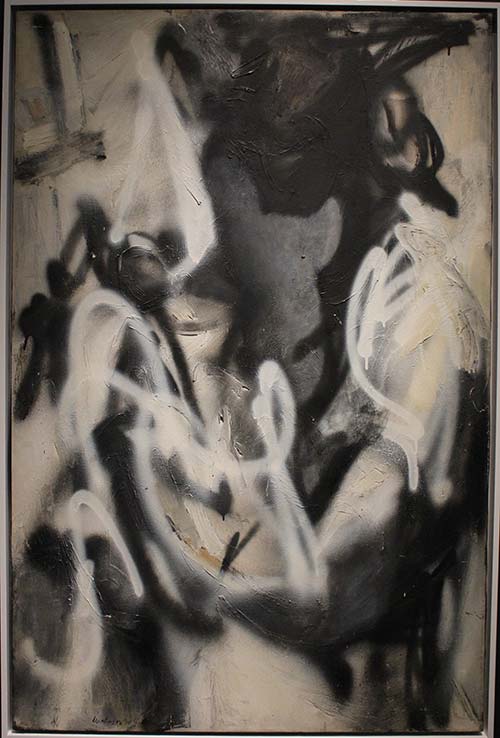 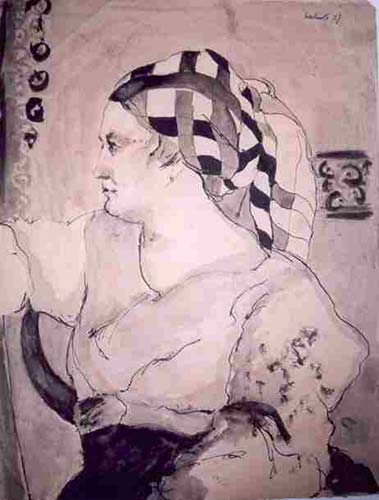 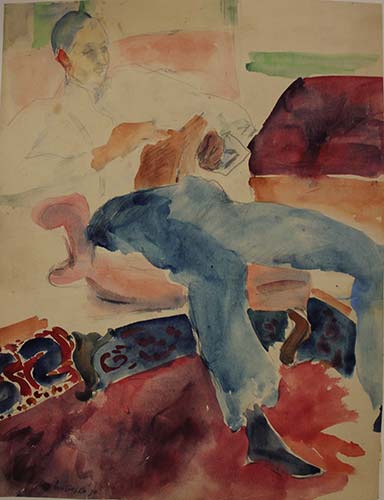 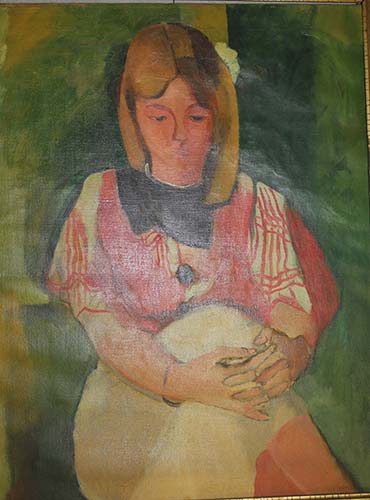 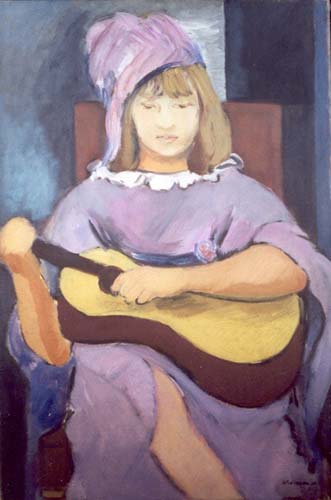 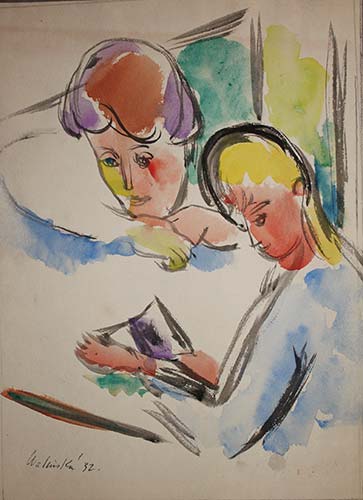 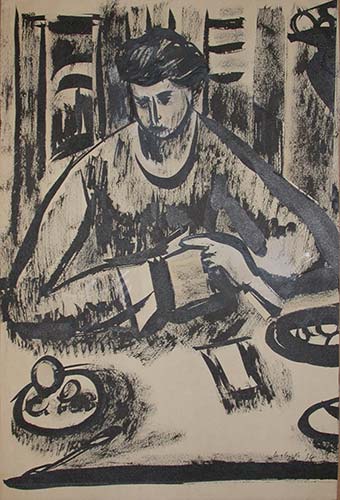 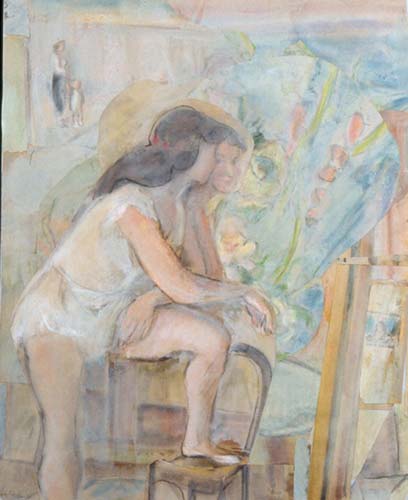 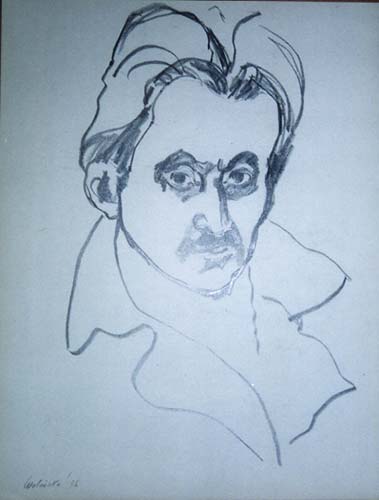 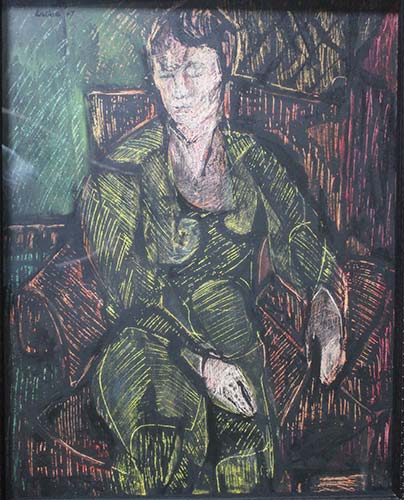 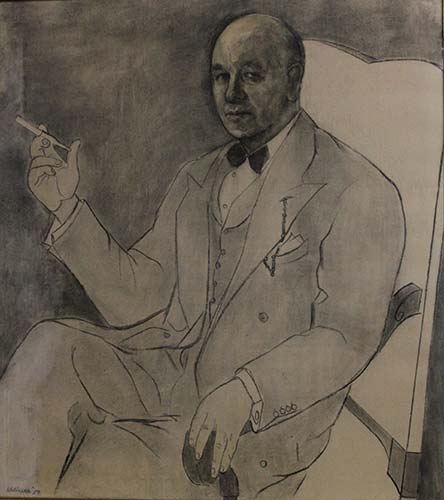 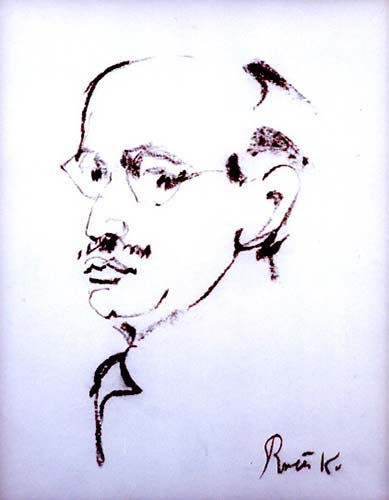 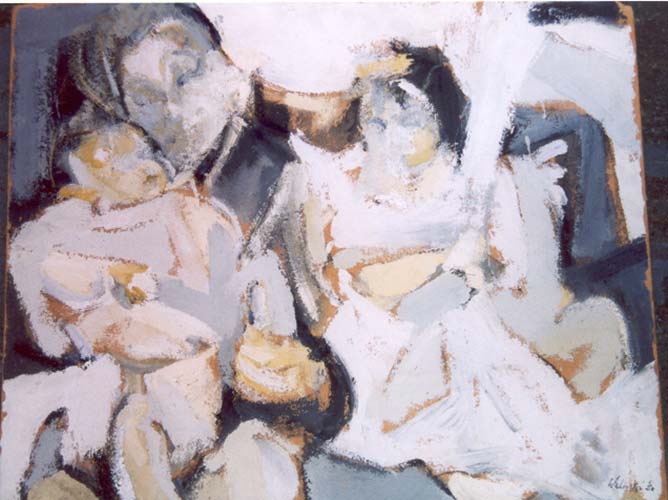 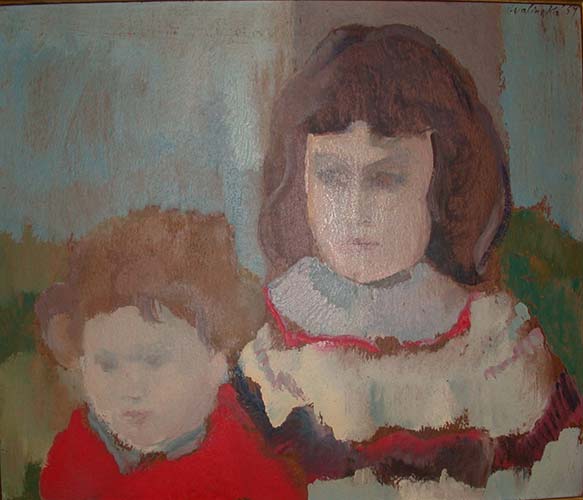 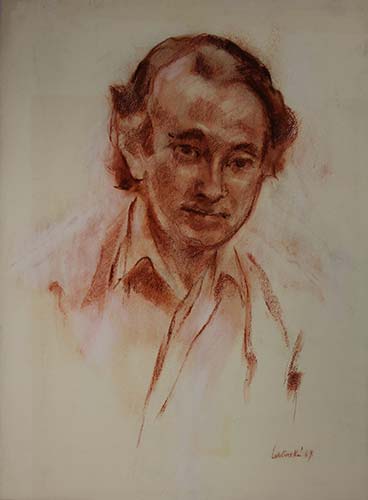 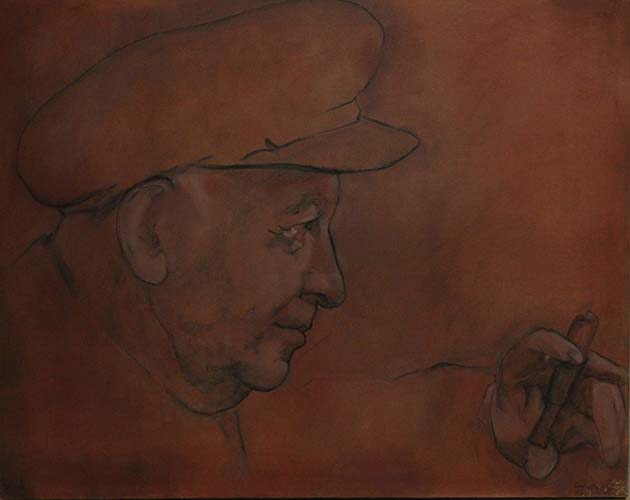 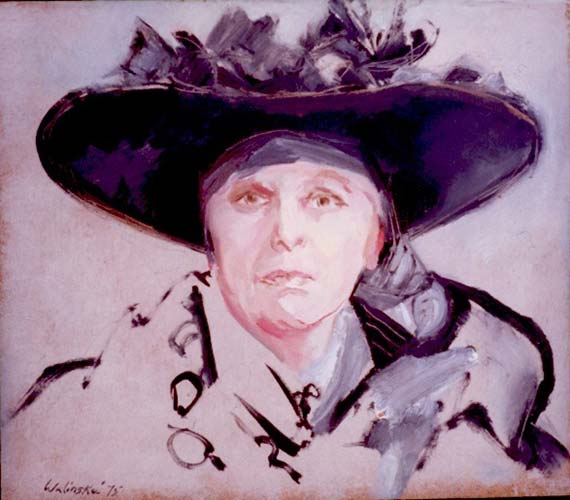 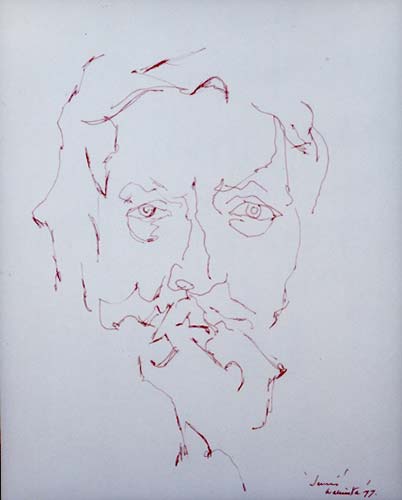